Greenwood From a Bog Called “Woodland” to the “Miracle Mile”: 6 Fascinating Facts About Greenwood’s History 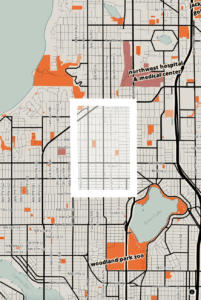 Read on for 6 fascinating facts about Greenwood’s past 100-or-so years!

2. Greenwood used to be home to the Woodland Cemetery… and it was turned into residential lots. But do not worry… this 40-acre cemetery never actually had many people buried there, and the few that were were moved. This was pretttttty helpful since the owner of the cemetery Henry McBride (former Washington state governor) decided to divide the cemetery into residential lots. He named the development Greenwood Park Addition.

3. Greenwood is built on a former bog (you wouldn’t know it today!). And it turns out, building a neighborhood on a bog isn’t easy at first! In fact, in the early 1900s the City of Seattle decided that the boggy soil of Greenwood wasn’t suitable for building on. (In case you’re not familiar with what a bog is (sounds really ominous, right?!), according to Wikipedia “A bog or bogland is a wetland that accumulates peat, a deposit of dead plant material.”) Despite all this, when there’s a will there’s a way and Seattleites were determined to make Greenwood home. (More on that in #4!)

4. Construction of the Seattle-Everett Interurban Railway began in 1906, and this streetcar ran along Greenwood Avenue through Phinney, Fremont, Westlake Ave, and into Downtown Seattle. Once the streetcar was humming along through Greenwood there was no stopping this little neighborhood that could! 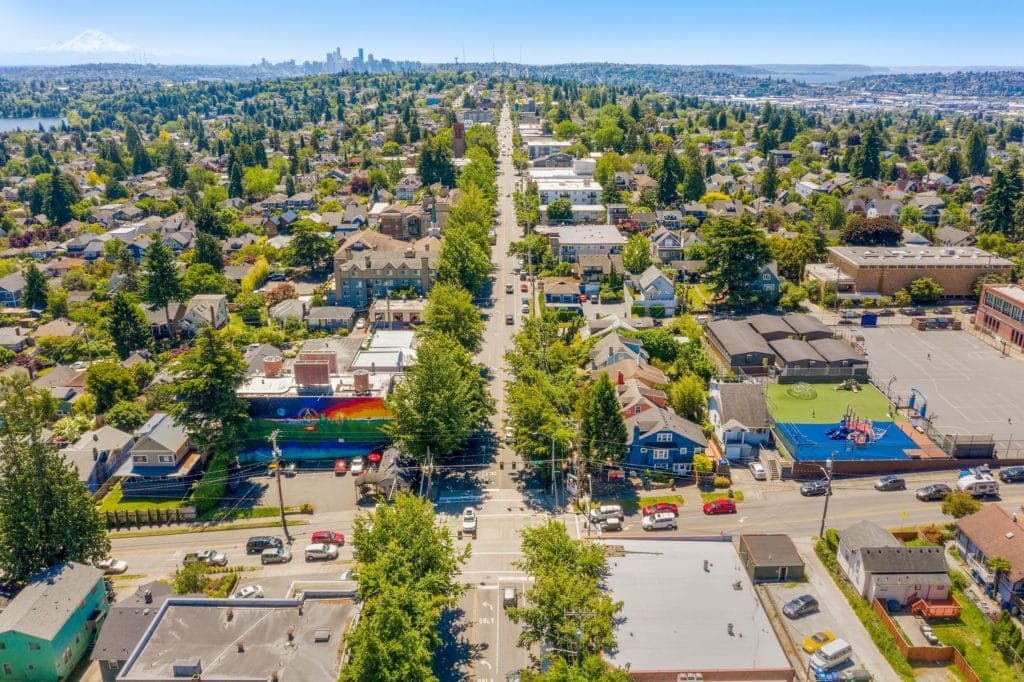 5. The streetcar helped bring more people to the area, and a “Miracle Mile” was established along Greenwood Avenue. A huge variety of businesses came in and by the 1940s you could find everything here—supermarkets, restaurants, medical services, a library, and much more. Many of the storefronts built in the 1920s and ‘30s are still there today.

6. It took decades to make Greenwood truly liveable as a residential neighborhood. But once they had proper and reliable drainage (which didn’t fully arrive until the 1970s) there was no turning back. Now you’ll find tons of cute homes, parks, fantastic restaurants, shopping, and everything you’d expect in one of Seattle’s treasured little neighborhoods. If you’re curious to see photos of Greenwood “then” and “now,” check out this great photo compilation that the Seattle PI put together. 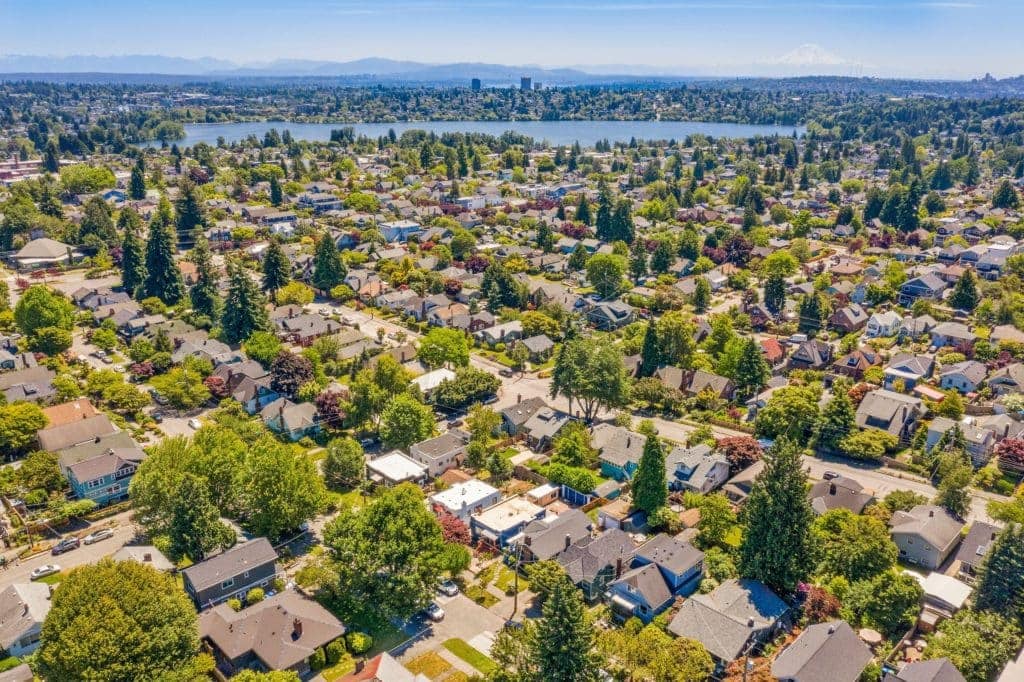 Our latest Happy Home listing is in Greenwood, and in fact it’s less than one block from Greenwood Ave! Click here for all the details. 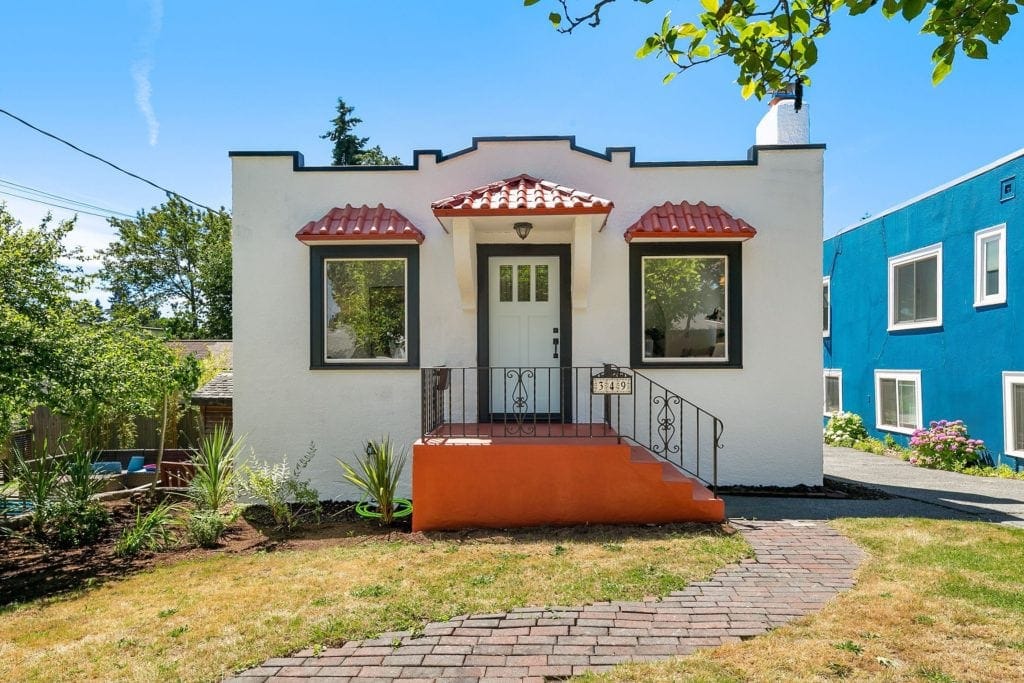 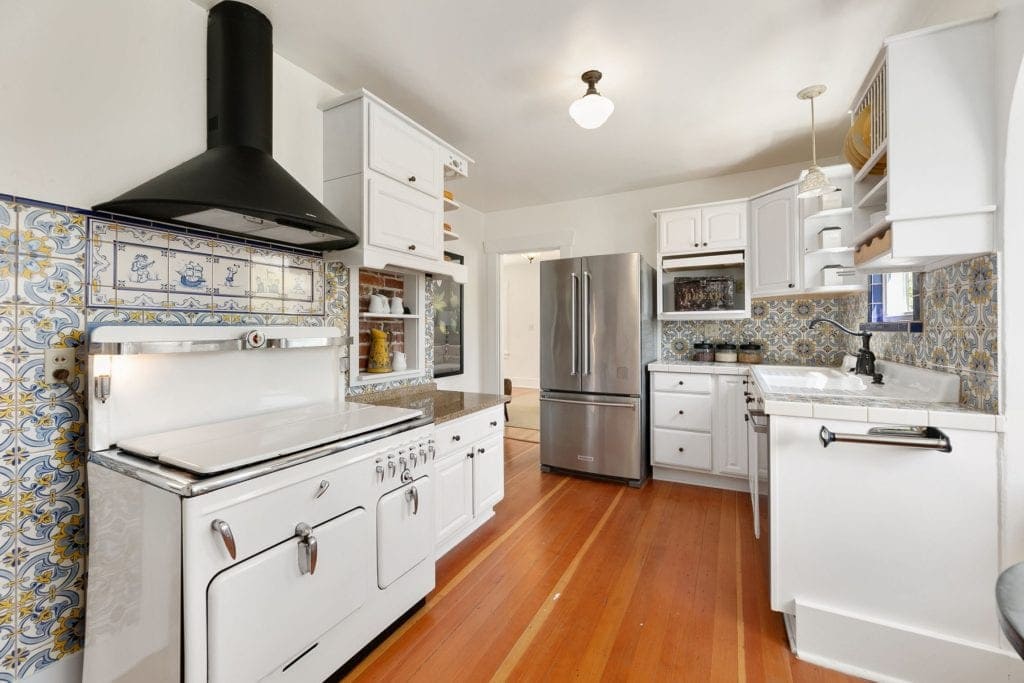