If you haven’t been to Downtown Renton in awhile (or ever!) then you are likely in for a lovely surprise! There are so many exciting things happening in Renton right now, from all of the new development at The Landing (a 21-acre retail center with 50+ businesses!) to the construction of huge office buildings poised to become tech hubs.

Then, there is Downtown Renton, which has been undergoing a massive revitalization in recent years. If you’re like us, you’re most excited about the dining, shopping, and fun community events, but before people want to hang out in a neighborhood, typically you have to make sure it’s accessible first! Then of course, it needs to be a friendly setting for businesses as well. Did you know that Renton used to be a coal mining town?

Before we dive into what’s happening now, let’s go over some Downtown Renton history! For millennia, the Duwamish people lived on the land that is now Renton. In the 1850s, the area experienced growth after a coal seam was discovered. A small town just five square blocks big was platted, and it was named Renton after Captain William Renton. Before 1900, the small mining town already had 1,000 residents. Over the years, businesses came and went, and the downtown area was especially popular in the 1950s. In the decades since, the downtown area declined, in part because the then-new I-405 freeway bypassed the retail core of downtown. Boeing also had big layoffs, Southcenter opened, and the Spirit of Washington Dinner Train stopped running (which brought 80,000 people to the area every year). If you’re interested in history, you can read a more in-depth (and super interesting!) overview of Renton’s history here.

– Wells Ave S and Williams Ave S were converted into 2-way streets so it’s easier to access businesses. There’s also new sidewalk and crossing improvements so it’s easier to get around, and there’s upgraded lighting, street furniture, bike racks, etc. Gotta make sure you have the basics in place!

– The Downtown Utility Project has been about making upgrades to water, sewer, and stormwater utilities. This is definitely one of the more “boring” but of course 100% essential upgrades so businesses can have the amenities they need, and the area is ready for even more development

What else is happening in Downtown Renton?

There are many fun and festive events that happen in Downtown Renton, including the Renton Night Market, the Renton Farmers Market, the Renton Wine Walk, Renton River Days, the Multicultural Festival, the Summer Concert Series, a Trick-or-Treat Event, the Downtown Tree Lighting, the Santa House, Summerfest, and more.

There’s also been a major effort to infuse art into the downtown core—you can see live community theater at Renton Civic Theater, you can attend shows at the IKEA Performing Arts Center, you can admire public art like murals and painted utility boxes and fire hydrants… and more.

Downtown Renton is also home to dozens of restaurants, shops, and services (like fitness classes and hair salons). Just check out this impressive list of 100+ businesses here!

Our latest Happy Home listing is in Renton, and it’s only 7 minutes to Downtown Renton! Click here to check out all of the details. 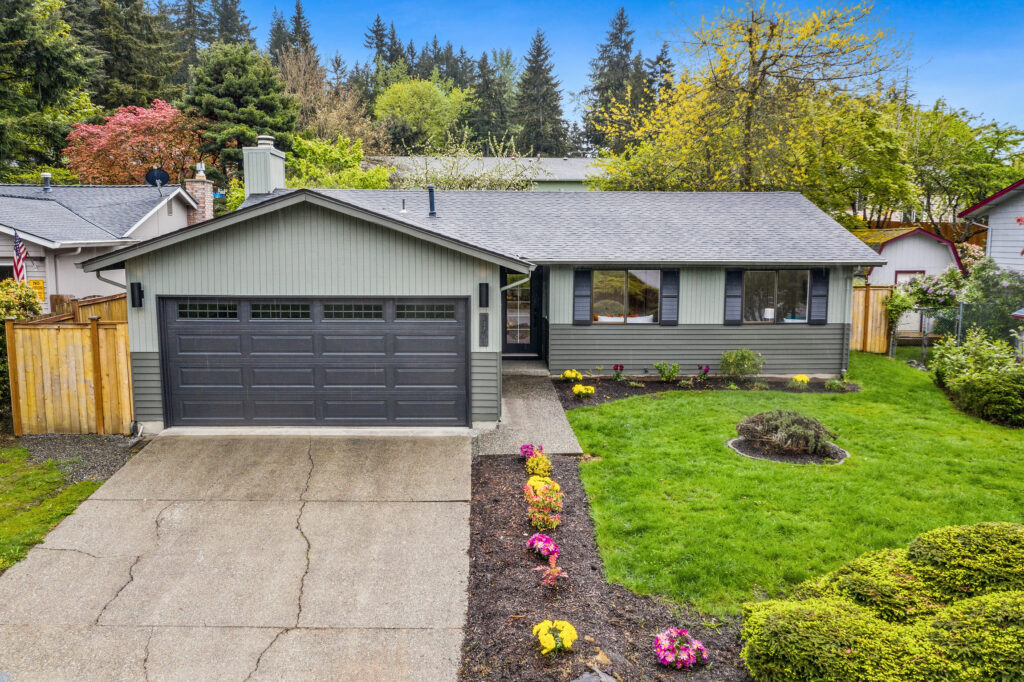 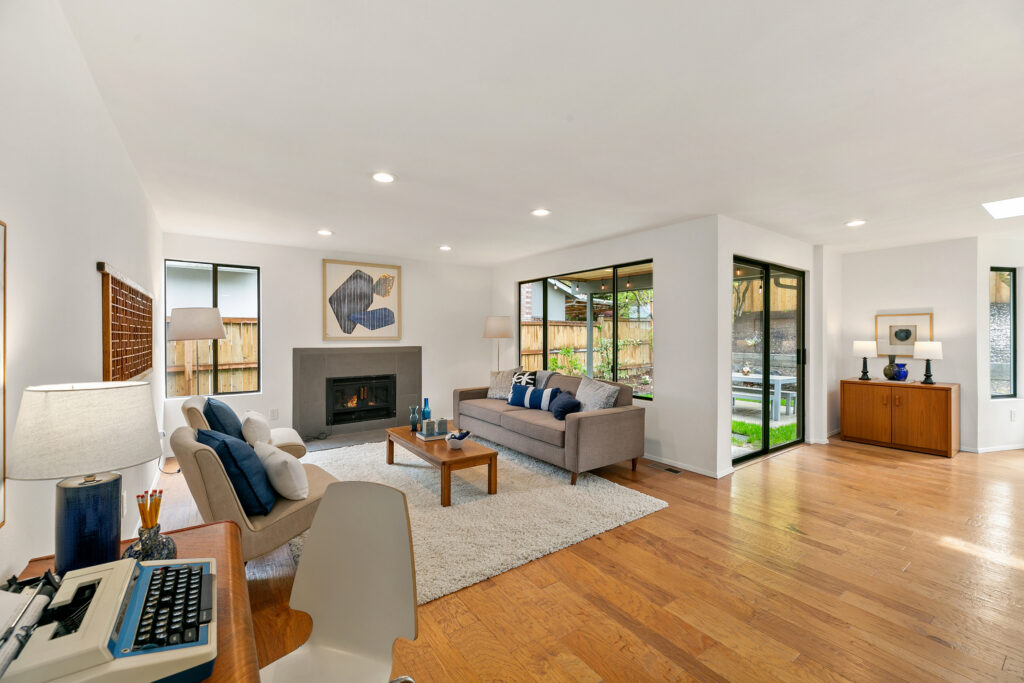 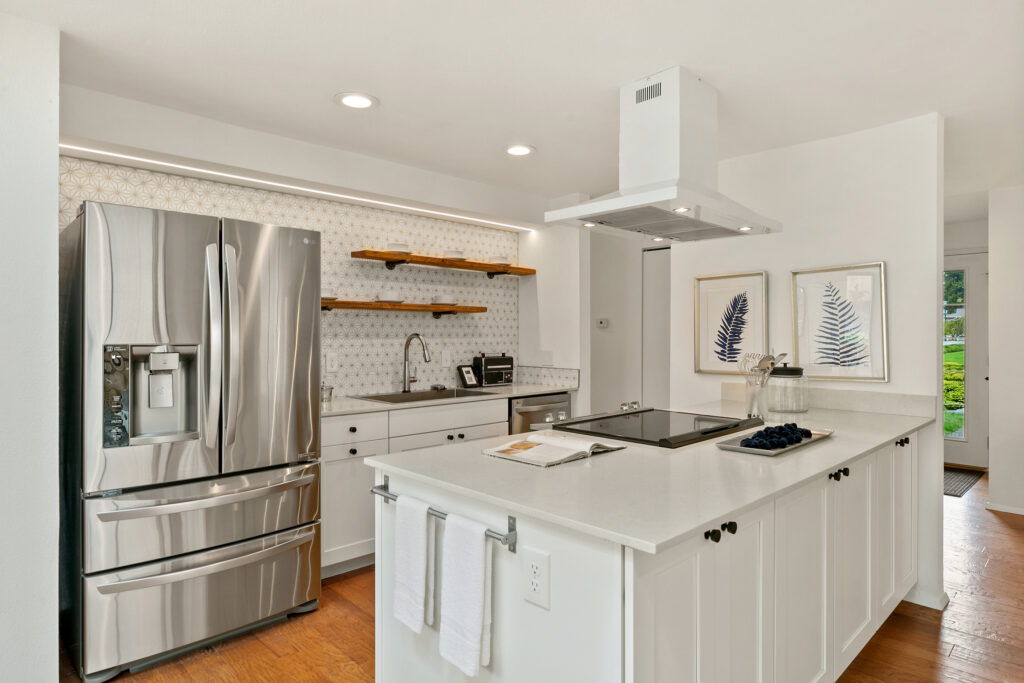