It’s probably not a surprise to learn that getting out into nature can be good for your health. But what may be a surprise is just how big of an impact that spending time in the great outdoors really can have on your physical and mental well-being.

Especially for those who have grown up in the Seattle area, it can be easy to forget that not all cities are as green as ours. Seattle ranks high both nationally and internationally when it comes to number of trees within the city—just check out Treepedia, a website that shows the “Green View Index” for multiple cities around the world. (Data nerds will especially love this site!)

Seattle is also home to over 485 parks that take up 6,414 acres of land (12% of the City of Seattle’s land area), which means there’s a good chance you live pretty close to a park if you’re in Seattle. Still, some locations are better than others if you want to take advantage of the local park. 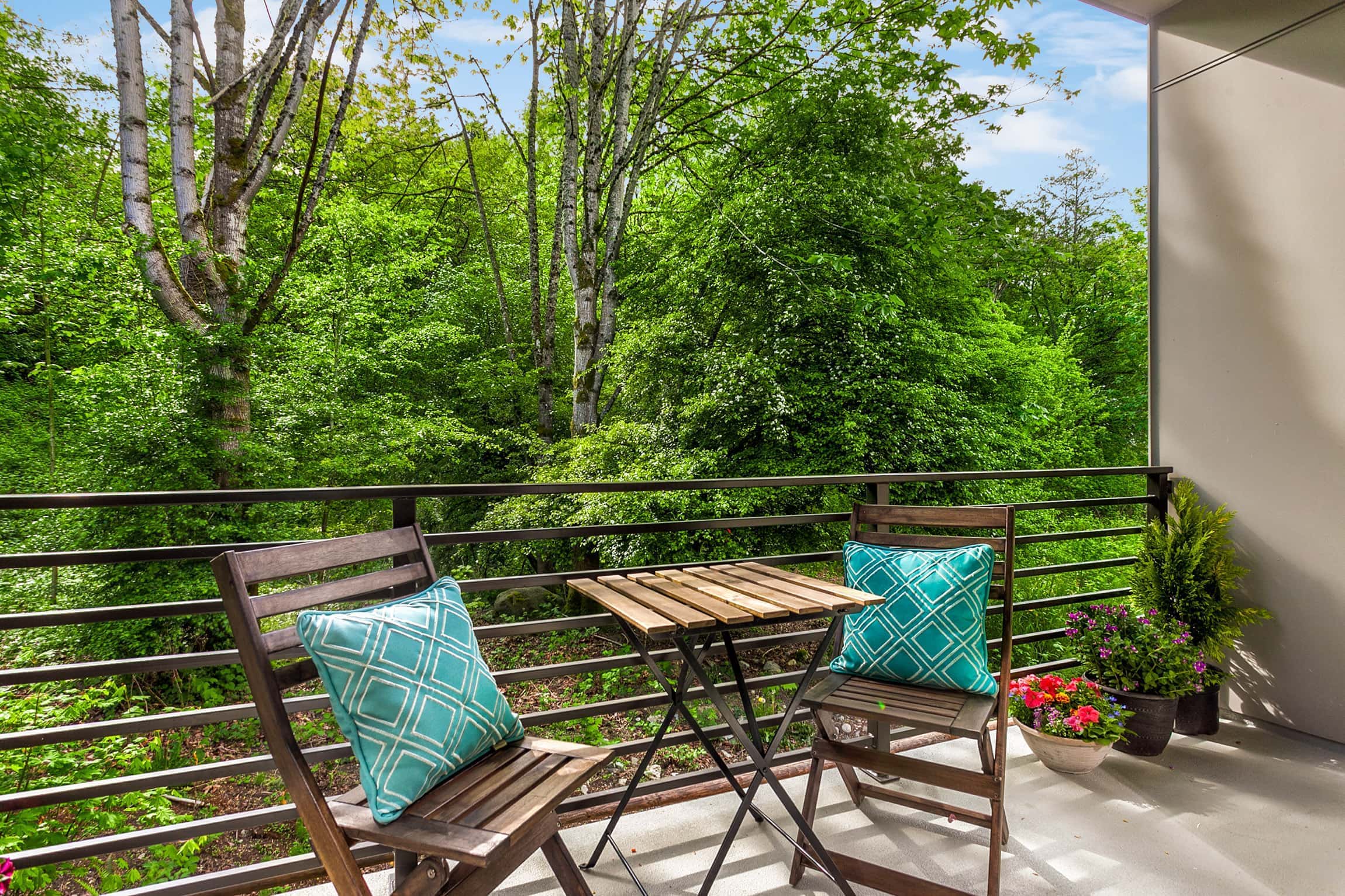 If you’re not in the habit of visiting your local park, then the findings we’re about to share will probably change your mind. 🙂

Keep reading for some great resources + findings about the health benefits of green spaces: 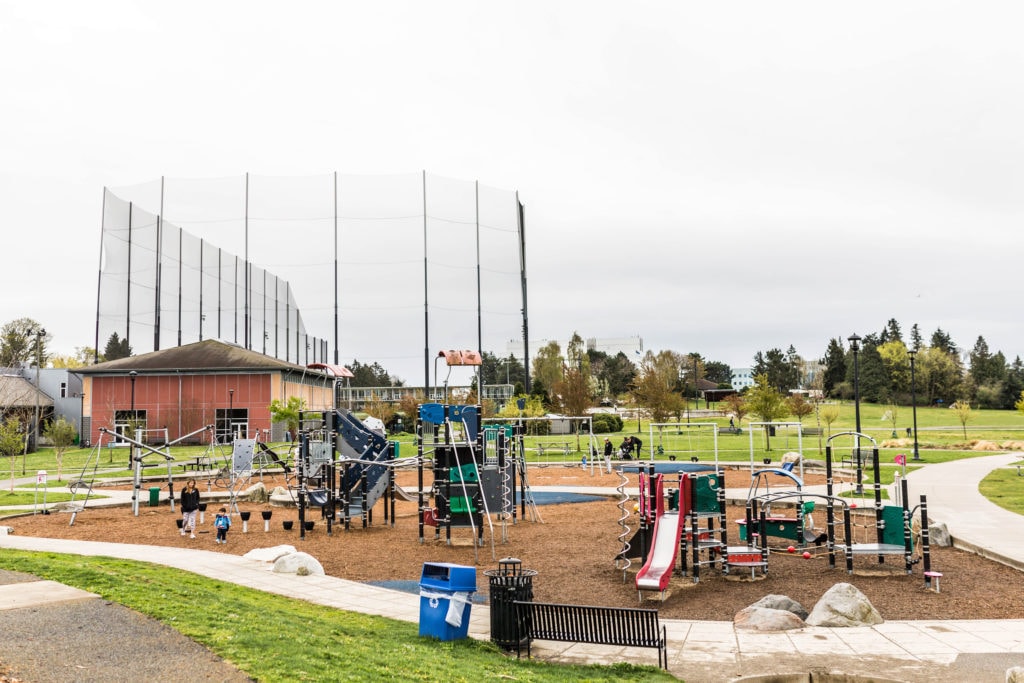 The playground at Jefferson Park in Beacon Hill 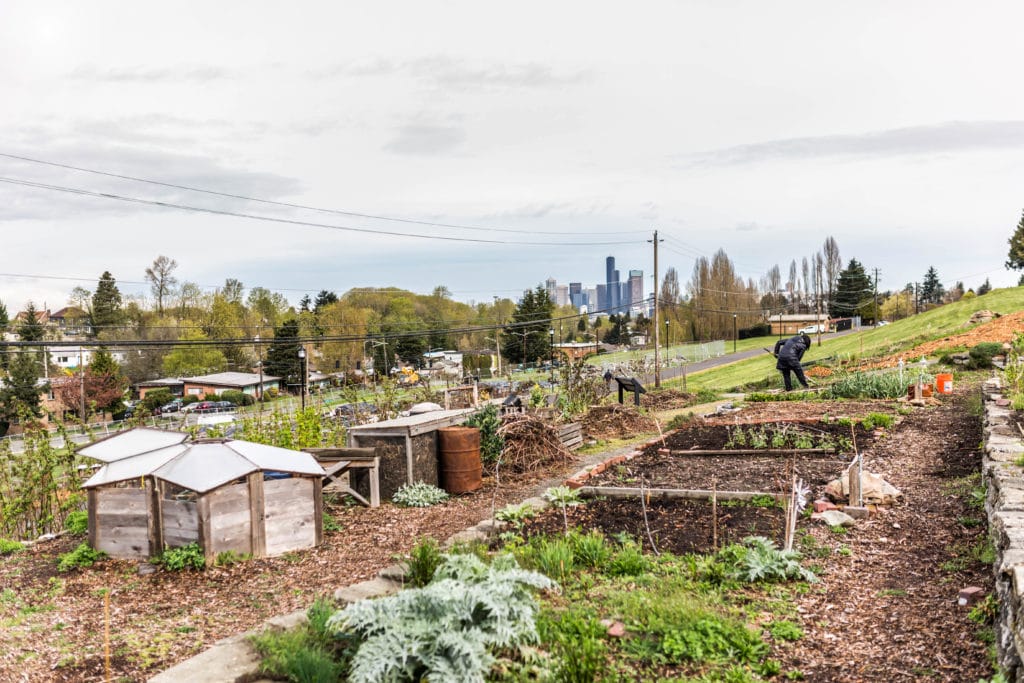 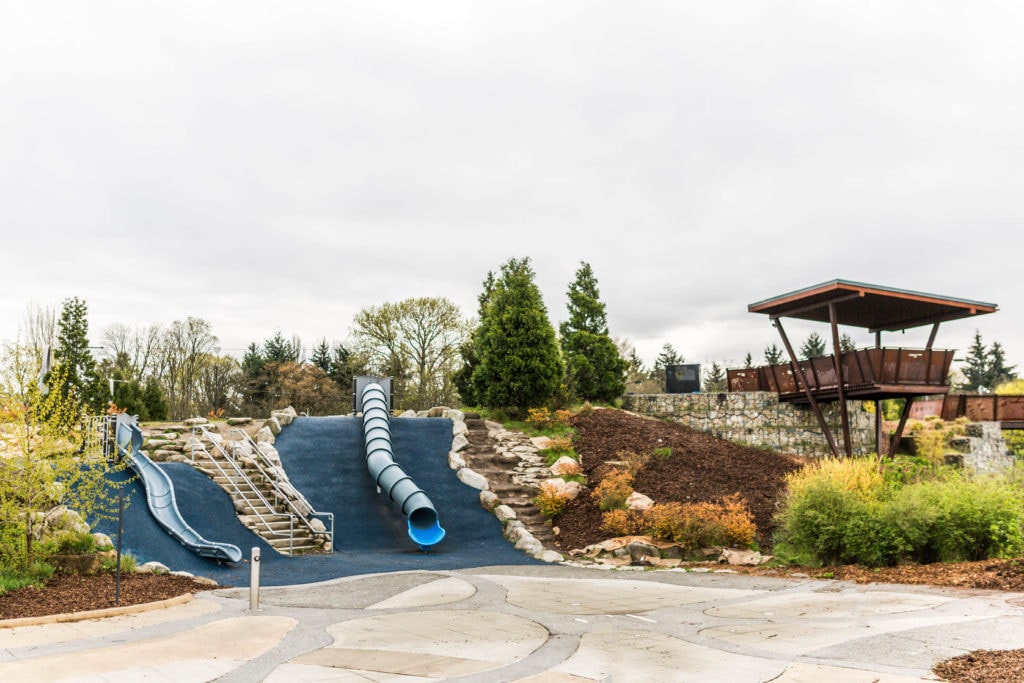 One of the play structures at Jefferson Park in Beacon Hill 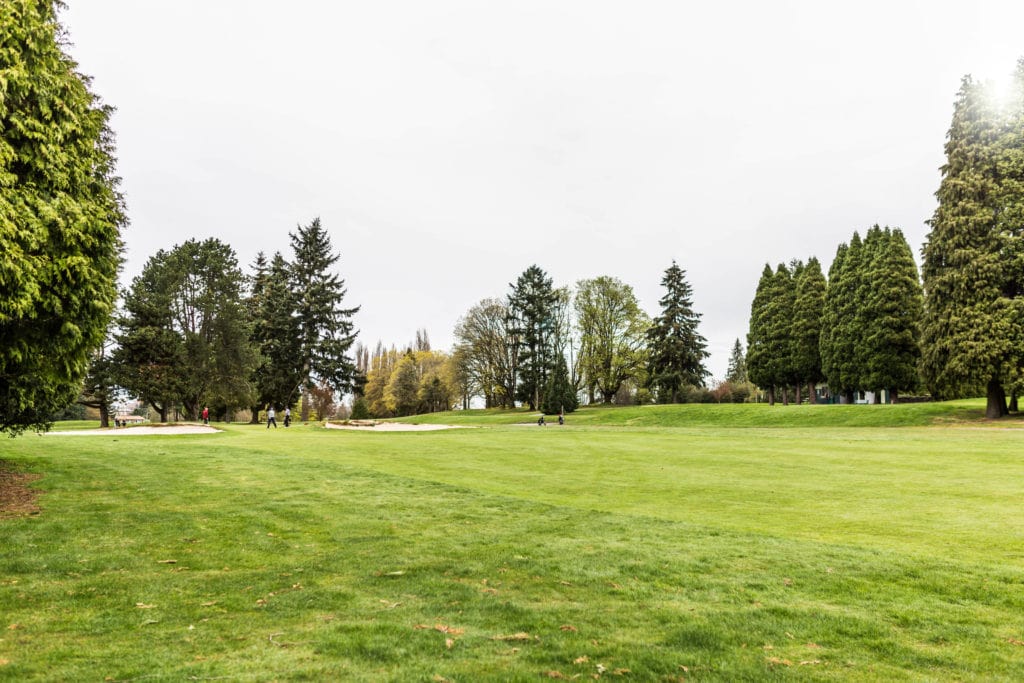 Want to live in a home where you have your very own backyard and you’re surrounded by parks, bike greenways, trails and more opportunity for outdoor adventure?

This 4-bedroom, 2.5-bath modern home is nestled in Beacon Hill and is surrounded by gorgeous natural greenery and Pacific Northwest beauty… all while offering city amenities right at your fingertips! Click here to see all photos + info. 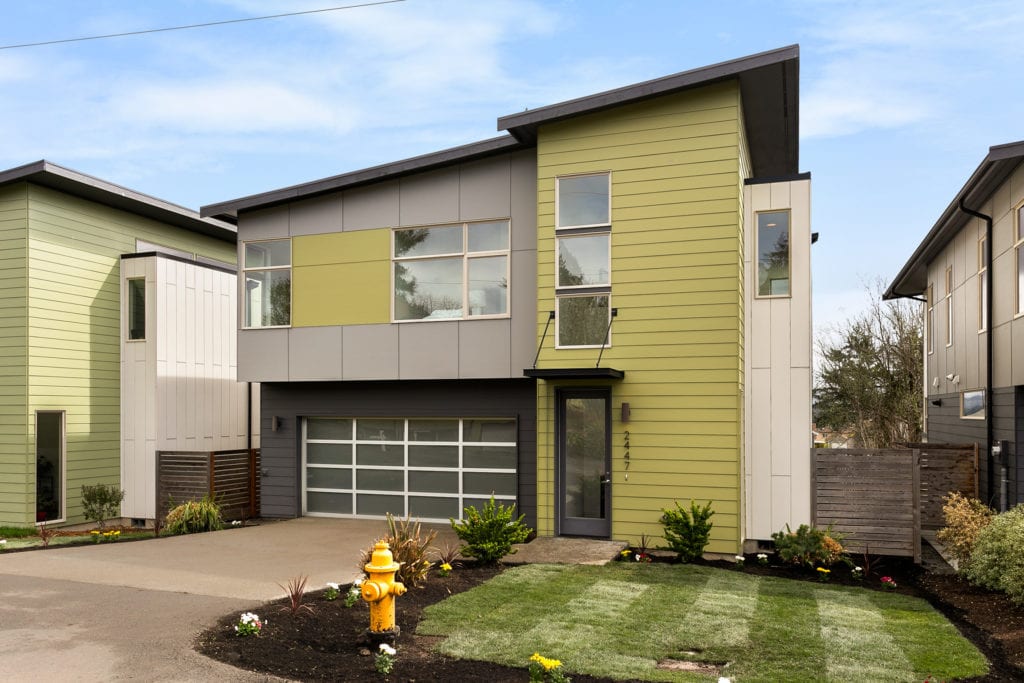 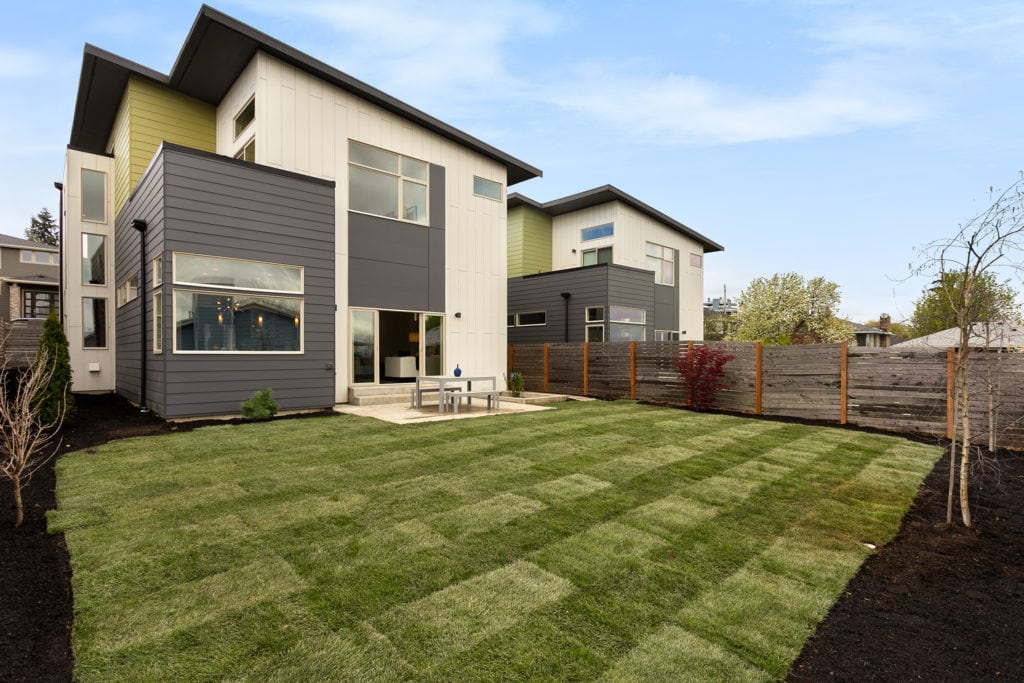